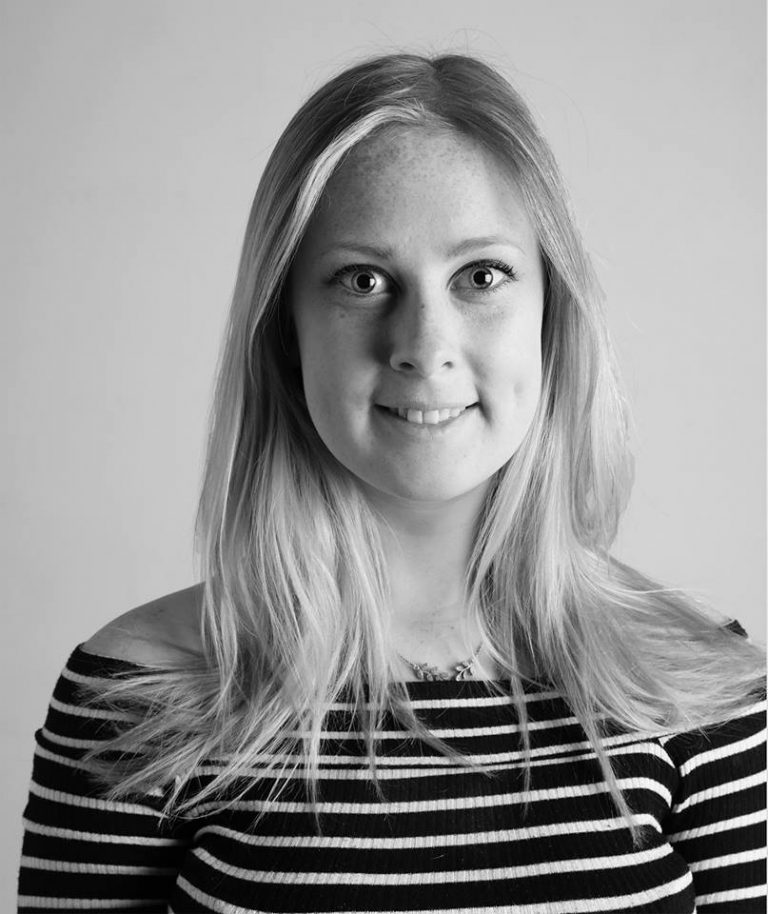 Emily is local to North wales being raised only three miles from Bangor, she attended Ysgol Dyffryn Ogwen and is a fluent Welsh speaker. Emily went on to study fine art sculpture in London. She graduated with a degree in Technical Arts and Special Effects.

After graduating she went on to work on several films, before finally finding her role in the British Museum. Here she developed a working understanding of clerical and administrative work by working as a bridge between the public and the back of house staff. After leaving the museum to move back to the local area where she now lives, Emily became a full-time employee of the Nuclear Futures Institute in February.

Emily’s wide and versatile communication skills are amongst her greatest assets, along with her organizational skills, and ability willingness to work in a team.  Her skills also include more artistic endeavours such as Photoshop and conference management.

Emily’s role at the Nuclear Futures Institute involves a multitude of tasks that include but are not limited to: