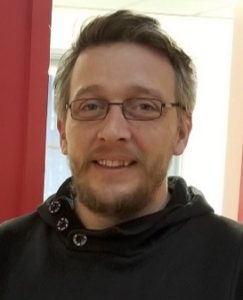 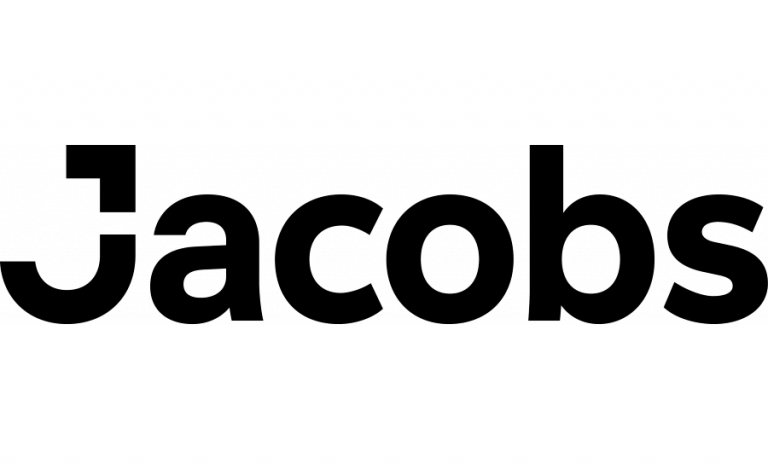 Growing up in the coastal town area of Colwyn Bay in North Wales to an engineering family where “fix rather than replace” was very much the norm. This led Gareth to a fascination in how things worked and to question how could things be made better.  This further led to a need to know more and in greater depth.

Gareth’s academic studies began in mid Wales at Aberystwyth University where he received a masters of materials physics in 2019. From there, He was granted the opportunity to study towards a PhD within the fantastic Nuclear Futures Bangor team. Gareth’s PhD should last 4 years where research is funded by Jacobs combined with modules incorporated as part of the Nuclear Energy Futures centre of doctoral training which is funded  by the EPSRC.

Gareth’s particular area of study is interested in the cladding that holds the fuel within the nuclear reactors. The reactor works by fuel heating water which can then be used to turn turbines and generate electricity. This means that the cladding is constantly within water and can corrode much like iron rusts. The material we use within many reactors is a zirconium based alloy and Gareth’s task is to understand the corrosion, oxidation, mechanics whilst in lithiated water (an alkaline metal product often added to balance the water pH). In addition to this, Gareth will be investigating alternative alkaline metals to identify a possible lithium replacement. Gareth’s first task is to conduct computational simulations which can indicate a positive path of physical experimentation.

We use cookies on our website to give you the most relevant experience by remembering your preferences and repeat visits. By clicking “Accept All”, you consent to the use of ALL the cookies. However, you may visit "Cookie Settings" to provide a controlled consent.
Cookie SettingsAccept All
Manage consent