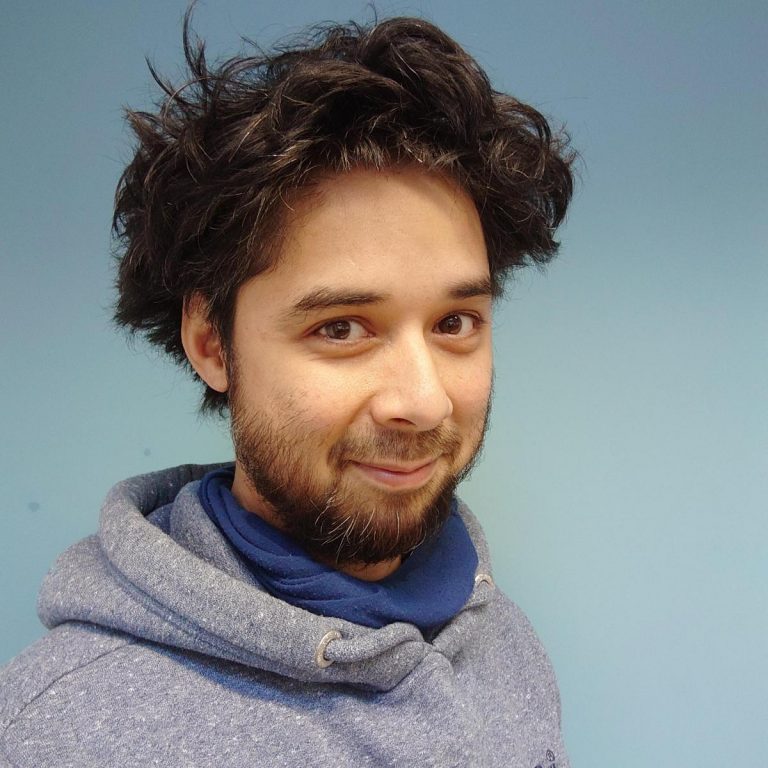 Robert joined the Nuclear Futures Institute as Postdoctoral Research Officer in March 2022. His work focuses on innovating and updating physics-based models in GEANT4 for fusor systems, and fuel performance codes for fission systems. He also develops atomic scale models to understand mechanisms that can be linked into mesoscale models.

He previously worked on implementing a two-stage preconditioner in PFLOTRAN to accelerate simulations of geological CO2 Storage & enhanced oil recovery related problems. He also studied the subsidence in the Wadden Sea Region due to gas extraction using high-resolution subsurface modelling, which was undertaken for NAM who where commissioned by the Minister of Economic Affairs of the Netherlands.

Robert completed his PhD in Petroleum Engineering at Heriot-Watt University (Edinburgh) where he implemented a new operator splitting method to capture capillary effects as well as added a thermodynamic library for CO2-Brine systems, to model trapping of CO2 in fractured geological layers for which he used a FVFEM Discrete Fracture-Matrix research code whilst benefiting from his time at Lawrence Berkeley National Lab as a guest GSRA. He holds a Diploma in Physics (Carl Friedrich von Weizsäcker Centre for Science and Peace Research, University of Hamburg, Germany) where he worked on modelling subsurface radioxenon migration post-detonation in support of the Comprehensive Nuclear-Test-Ban Treaty (CTBT). He received a CTBTO Young Scientist Award and a CTBTO Research Fellowship Award.