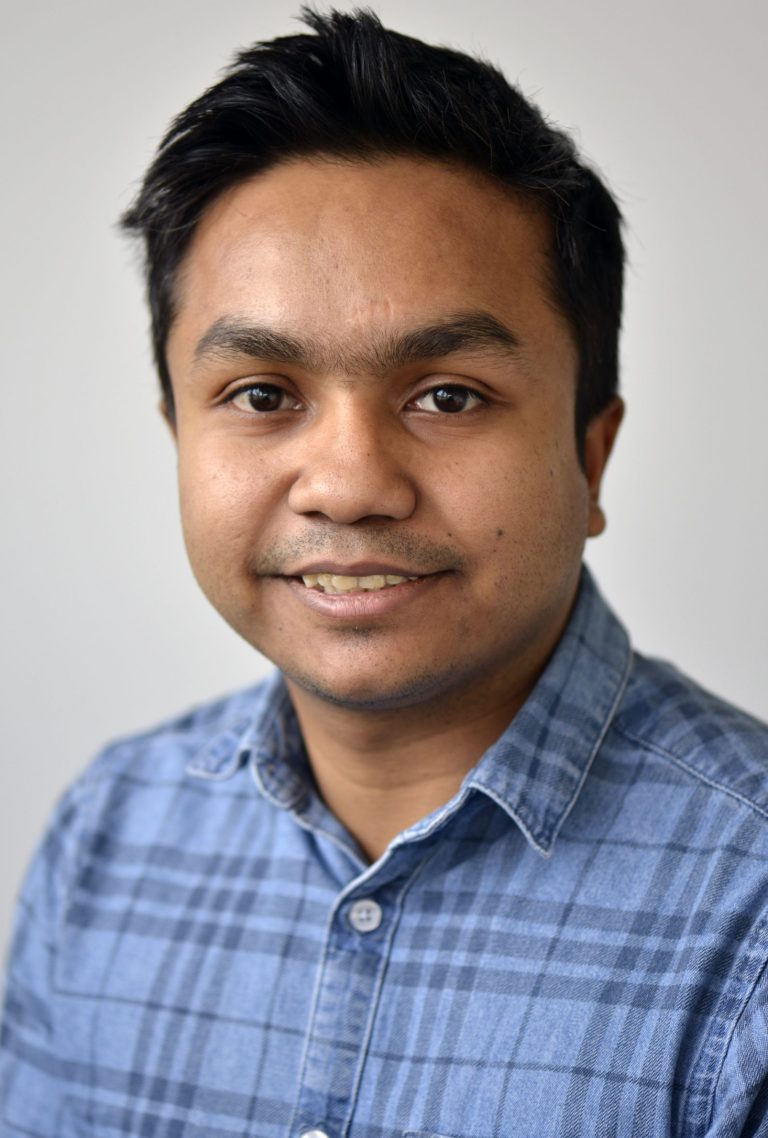 Abdullah has previously worked as a researcher at the University of Bristol, The Open University and the University of Strathclyde. The primary focus of his research has been understanding and predicting the deformation and damage in nuclear structural materials which operate at high-temperature and under variable loadings. Over the past 8 years, Abdullah has worked closely with the structural integrity group of the EDF energy, the largest provider of nuclear power in the UK, in improving their R5 nuclear life assessment procedure.

The particular emphasis of Abdullah’s research has been on understanding how the multi-length scale deformation phenomenon influences the macro-scale deformation in metals. To this front, Abdullah has developed a new micromechanical model based on crystal plasticity framework and conducted several high-fidelity in-situ neutron and synchrotron experiments at the national and international diffraction facilities (such as Diamond light source, ISIS Neutron and Muon source and European Synchrotron Radiation Facility etc.) to validate these models. He has won more than 10  experimental ‘beamtime’ in these diffraction facilities through the competitive peer-review process. Abdullah is an expert user of a variety of other experimental and modelling techniques such as various high-resolution microscopes, mechanical testers and finite element analysis software. His other research topics include additive manufacturing, offshore wind materials, heat-treatment of metals and understanding creep cavitation mechanisms in metals.